Dr. A P J Abdul Kalam does it again… what he always does best ! Read out his below speech of last month..hats off to this man..we want men like him to be our CM, PM & President!!..but more importantly, citizens like him.

Why is the media here so negative?

Why are we in India so embarrassed to recognize our own strengths, our achievements?

We are such a Great NATION.

We have so many amazing success stories but we refuse to acknowledge them. Why?

We are the first in milk production.

We are number one in Remote sensing satellites.

We are the second largest producer of wheat.

We are the second largest producer of rice.

Look at Dr. Sudarshan , he has transferred the tribal village into a self-sustaining, self-driving unit..

There are millions of such achievements but our media is only obsessed in the bad news and failures and disasters.

I was in Tel Aviv once and I was reading the Israeli newspaper. It was the day after a lot of attacks and bombardments and deaths had taken place. The Hamas had struck. But the front page of the newspaper had the picture of a Jewish gentleman who in five years had transformed his desert into an orchid and a granary. It was this inspiring picture that everyone woke up to. The gory details of killings, bombardments, deaths, were inside in the newspaper, buried among other news.
In India we only read about death, sickness, terrorism, crime.
Why are we so NEGATIVE?

Another question: Why are we, as a nation so obsessed with foreign things?

Do we not realize that self-respect comes with self-reliance?

I was in Hyderabad giving this lecture, when a 14 year old girl asked me for my autograph. I asked her what her goal in life is..
She replied: I want to live in a developed India.

For her, you and I will have to build this developed India.

YOU say that our government is inefficient.

YOU say that our laws are too old.

YOU say that the municipality does not pick up the garbage.

Y OU say that the phones don’t work, the railways are a joke. The airline is the worst in the world, mails never reach their destination.

YOU say that our country has been fed to the dogs and is the absolute pits.

What do YOU do about it?

Take a person on his way to Singapore.
Give him a name – ‘YOURS’. Give him a face – ‘YOURS’. YOU walk out of the airport and you are at your International best.

In Singapore you don’t throw cigarette butts on the roads or eat in the stores.

YOU are as proud of their Underground links as they are.. You pay $5 (approx. Rs.. 60) to drive through Orchard Road (equivalent of Mahim Causeway or Pedder Road) between 5 PM and 8 PM.

YOU come back to the parking lot to punch your parking ticket if you have over stayed in a restaurant or a shopping mall irrespective of your status identity…
In Singapore you don’t say anything, DO YOU?

YOU wouldn’t dare to eat in public during Ramadan, in Dubai ..

YOU would not dare to go out without your head covered in Jeddah.

YOU would not dare to buy an employee of the telephone exchange in London at 10 pounds (Rs..650) a month to, ‘see to it that my STD and ISD calls are billed to someone else.

YOU would not dare to speed beyond 55 mph (88 km/h) in Washington and then tell the traffic cop, ‘Jaanta hai main kaun hoon (Do you know who I am?). I am so and so’s son. Take your two bucks and get lost.’

YOU wouldn’t chuck an empty coconut shell anywhere other than the garbage pail on the beaches in Australia and New Zealand ..

Why don’t YOU spit Paan on the streets of Tokyo?

Why don’t YOU use examination jockeys or buy fake certificates in Boston ???
We are still talking of the same YOU.

YOU who can respect and conform to a foreign system in other countries but cannot in your own.

YOU who will throw papers and cigarettes on the road the moment you touch Indian ground.

If you can be an involved and appreciative citizen in an alien country,
Why cannot you be the same here in India ?

In America every dog owne r has to clean up after his pet has done the job. Same in Japan ..

Will the Indian citizen do that here?

We go to the polls to choose a government and after that forfeit all responsibility.

We sit back wanting to be pampered and expect the government to do everything for us whilst our contribution is totally negative.

We expect   the government to clean up but we are not going to stop chucking garbage all over the place nor are we going to stop to pick a up a stray piece of paper and throw it in the bin.

We expect the railways to provide clean bathrooms but we are not going to learn the proper use of bathrooms.

We want Indian Airlines and Air India to provide the best of food and toiletries but we are not going to stop pilfering at the least opportunity.This applies even to the staff who is known not to pass on the service to the public.

When it comes to burning social issues like those related to women, dowry, girl child! and others what do we do?
We make loud drawing room protestations and continue to do the reverse at home.
OUR EXCUSE?
‘It’s the whole system which has to change, how will it matter if I alone forego my sons’ rights to a dowry.’

So who’s going to change the system?
What does a system consist of?
Very conveniently for us it consists of our neighbours, other households, other cities, other communities and the government.
But definitely not ME & YOU.

When it comes to us actually making a positive contribution to the system we lock ourselves along with our families into a safe cocoon and look into the distance at countries far away and wait for a Mr.CLEAN to come along & work miracles for us with a majestic sweep of his hand or we leave the country and run away like lazy cowards hounded by our fears we run to America to bask in their glory and praise their system. When New York becomes insecure we run to England. When England experiences unemployment, we take the next flight out to the Gulf. When the Gulf is war struck, we demand to be rescued and brought home by the Indian government.
Everybody is out to abuse and rape the country.

Nobody thinks of feeding the system.

Our conscience is mortgaged to money.

Dear Indians, The article is highly thought inductive, calls for a great deal of introspection and pricks one’s conscience too…..

I am echoing J. F. Kennedy’s words to his fellow Americans to relate to Indians…..’
ASK WHAT WE CAN DO FOR INDIA AND DO WHAT HAS TO BE DONE TO MAKE INDIA WHAT AMERICA AND OTHER WESTERN COUNTRIES ARE TODAY’

Lets do what India needs from us.
Forward this letter to each Indian for a change instead of sending JUST JOKES. 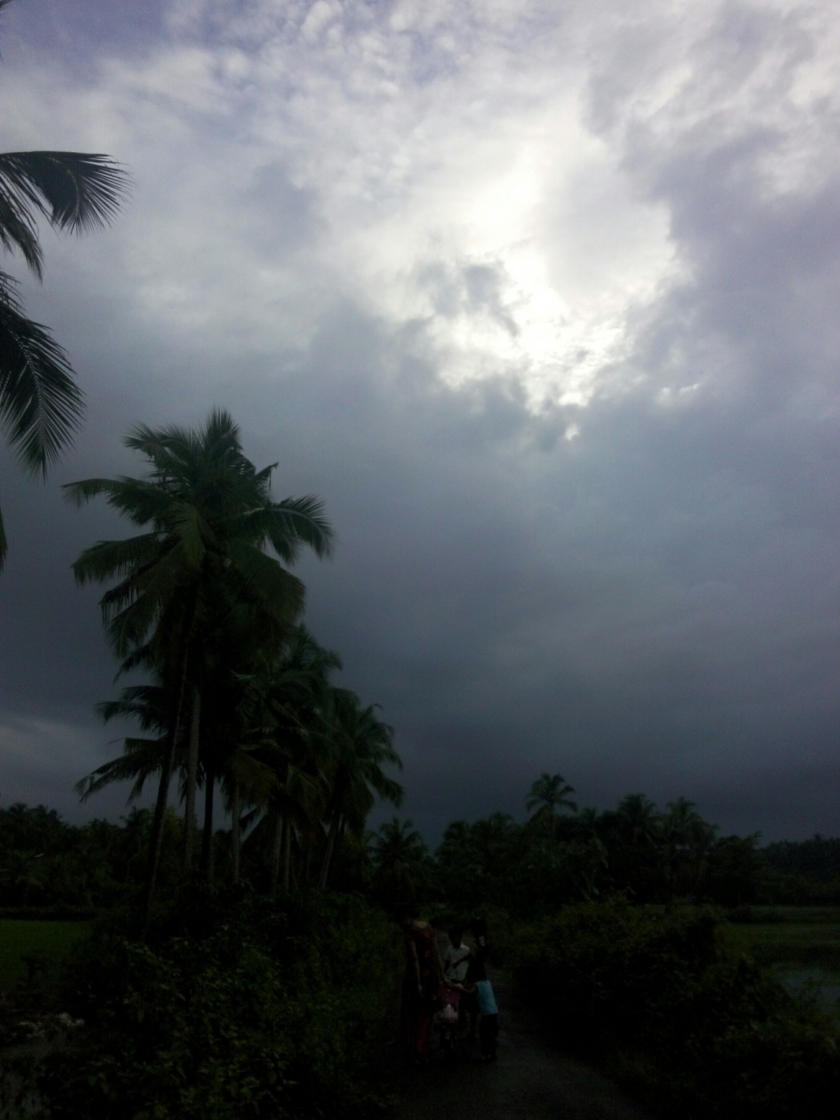 I'm not I View all posts by renjiveda