Flexible OLED technology would be incredibly light, thin and durable and would definitely qualify as “unbreakable”. 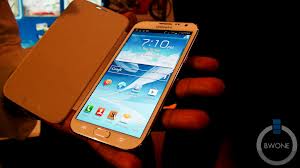 Samsung Galaxy Note 3, one more addition to the phablet family by Samsung boasts a 5.7 inch super AMOLED capacitive touchscreen display along with either Exynos 5 Octa SoC or a Snapdragon 800 SoC processor with 3GB RAM. It poses Android 4.2 Jelly Bean OS for smoother and fast functioning. 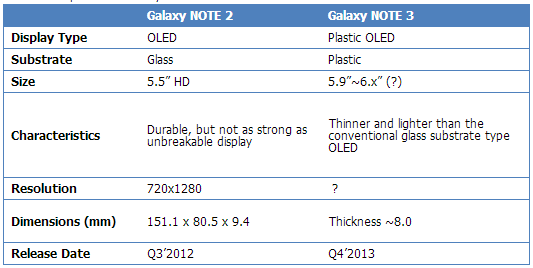 The device becomes a heartthrob for tech addicts, with all the features on connectivity front be it 4.0 Bluetooth, WiFi 802.11 a/b/g/n, Hotspot, 3G, even LTE-A etc. For ensuring users uninterrupted entertainment and usage device has been powered by a 4100mAh battery. 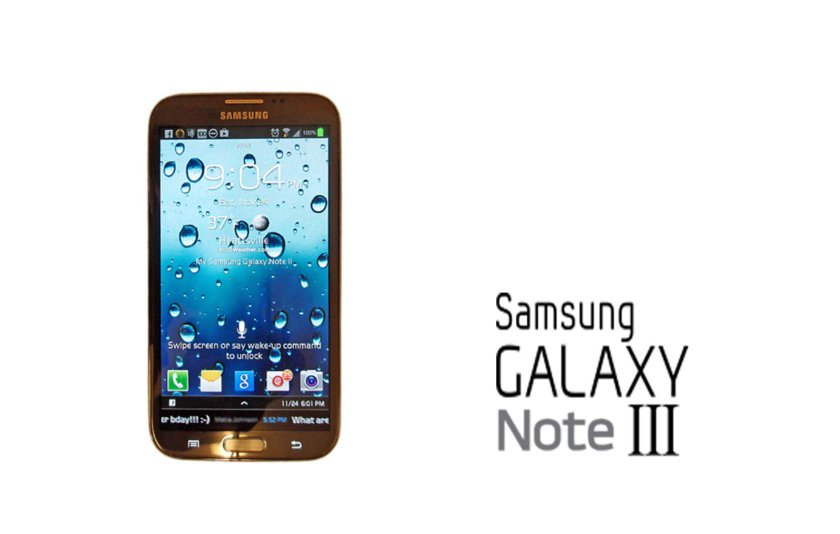 As per the concept image, the Note 3 will have a rectangular shaped body with less bezel. The display size appears to be 5.5-inches with ultra bright resolution. In comparison to Note 2, its successor will have modified S-PEN equipment. The Galaxy Note 3 is also said to be made of plastic instead of metallic chassis. The concept clearly shows the rear back panel of soon to be announced Note 3.