English is a West Germanic language that originated from Anglo-Frisian dialects brought to Britain in the mid 5th to 7th centuries AD by Anglo-Saxon migrants from what is now northwest Germany, southern Denmark and the Netherlands.

How to become an Industry-Ready Professional!!
Countless Success Stories. 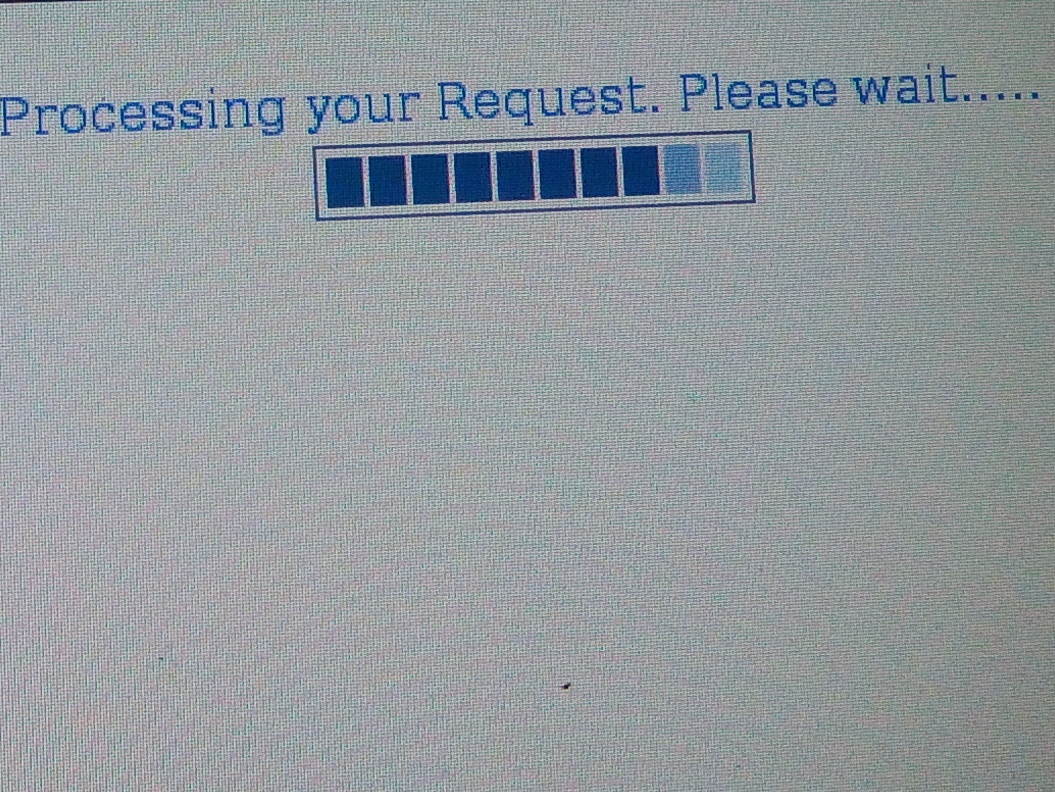 One-of-a-kind ‘Traineeship’ programme in a real-job environment.
Earn while your Learn
Mentored by personal having a rich pool of experience and expertise from the industry
Well-rounded ‘curriculum’ empowering you to be Industry-Ready.

Focuses on the ‘ability-creation’ of the learner, more than just academic centric learning. 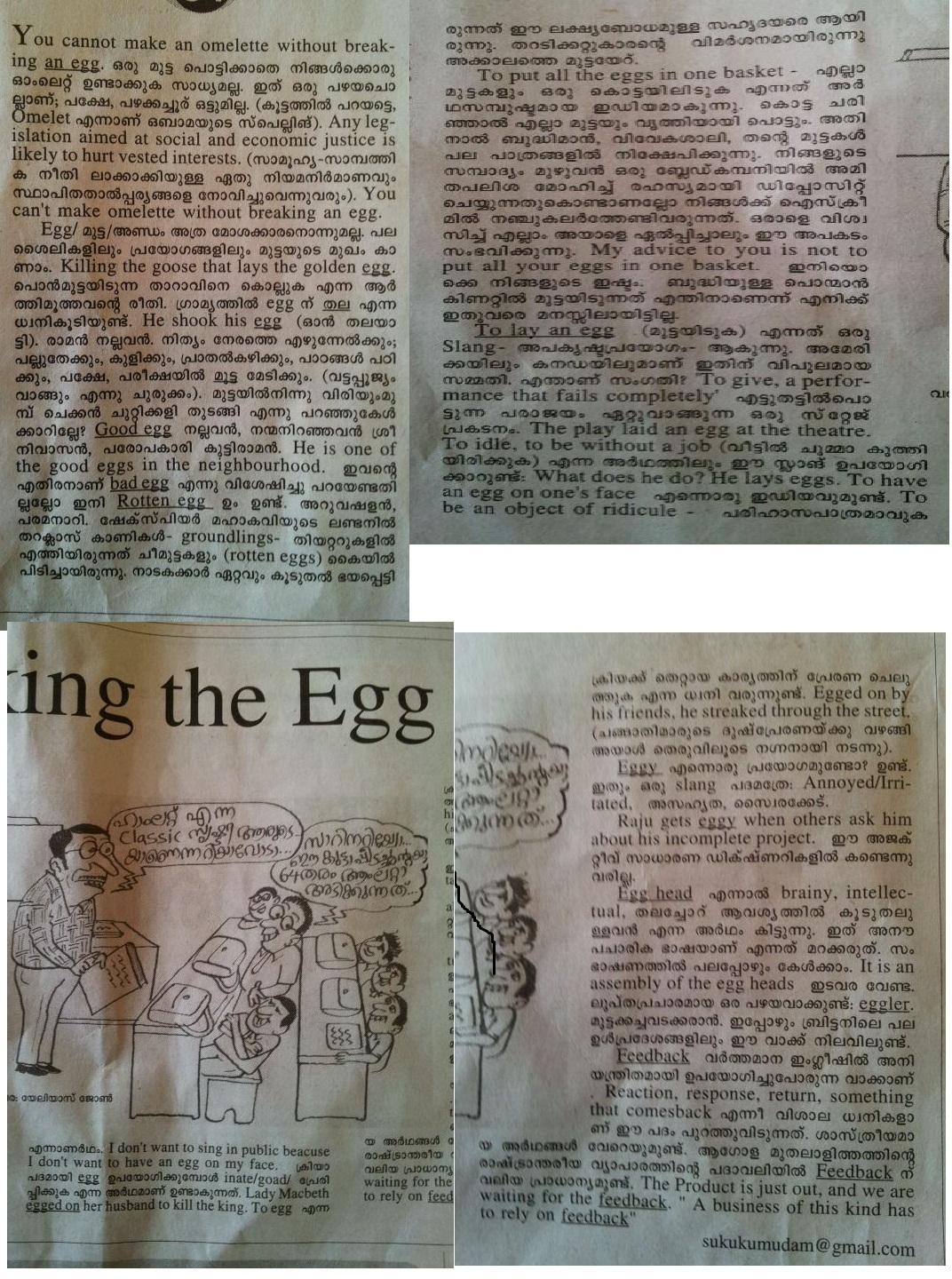