Exercise not only makes you healthier and

new research. An up-and-coming field of

smartness to your regular routine of cardio.

The neuroscience researchers have found

that there is more to exercise that just

improving your blood circulation. It helps in

are aided by the BDNF protein.

Michael Hopkins and his team. The team divided the participants in four groups

before giving them a memory test and conducting a mental health survey. One

and survey, third group whose participants exercised only on the day of their

test and survey, and the last group who remained sedentary.

group that exercised throughout, including on the day of the test and survey,

experienced a boost in BDNF. The researchers clarified that only moderate

exercises such as walking were performed by the participants, and there was

no vigorous workout schedule that they went through. They said that for

deriving mental health benefits out of exercise, it is important that you do not

exert your full might when working out. You just need to move all of your body

for more than half the days in a week.

months slowed down the aggravation of dementia. And in young men and

women, the result of exercise was that they became sharper, mentally faster

and smarter. This corroborates the findings of the DartmouthCollege Research

The main hindering factor in the flow of Life :

To suffer from phases of low mood.
:
Exercise Regularly

Exercising regularly is perhaps the best, daily activity you can indulge in to ensure better mood.

Researchers across the world have
confirmed that you don’t need
to be a gym- junkie or into hardcoreweight trainingto feel the benefits of exercising.

Just take upon any kind of
physical activity that gets your heart pumping
and makes you sweat.

This includes running,
jogging and a bit of stretching. If you can
combine some bit of light-weight training, it is
even better but not imperative. 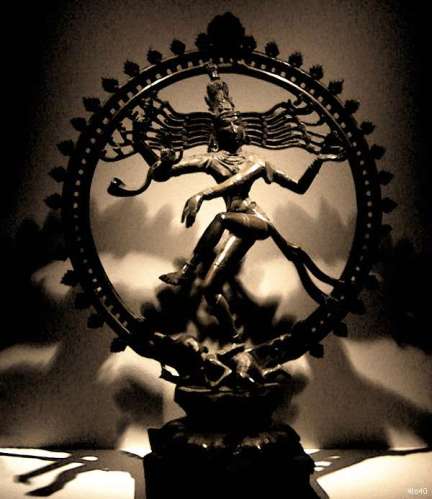 Exercise has a
direct impact on our mood . It makes the body
secrete more endorphins. These biochemicals
are responsible for inducing a feeling of
goodness that sustains for many hours after
exercising.

You should exercise for more than
30 minutes to use exercising as an anti-depression tool.