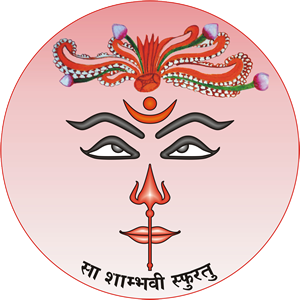 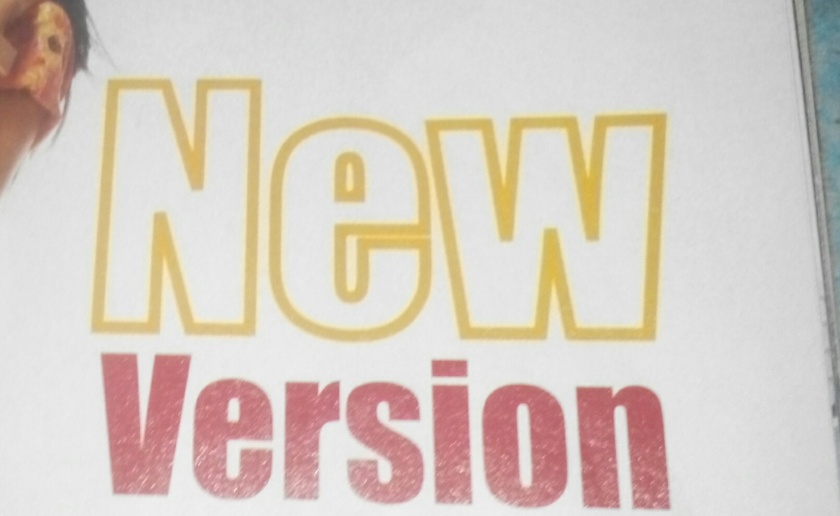 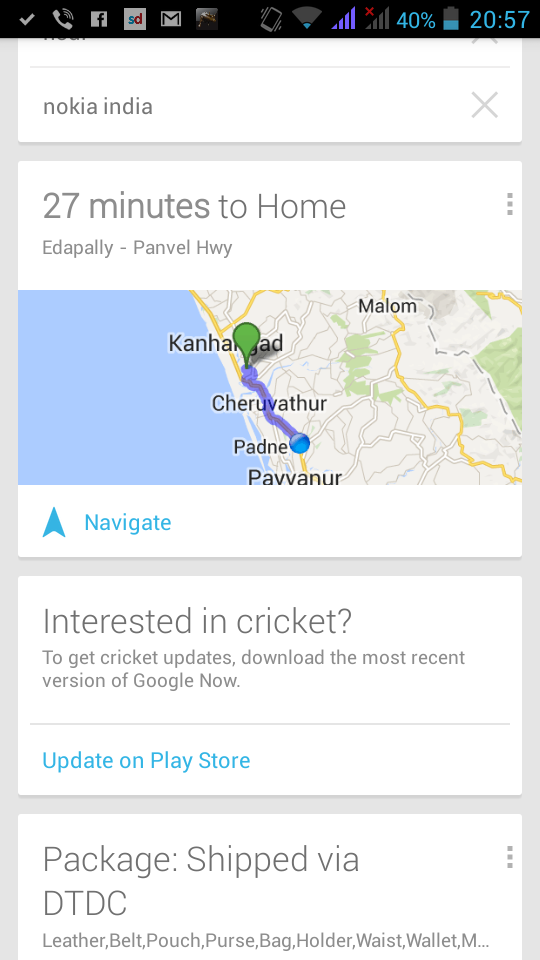 Amarakosha is a thesaurus of Sanskrit written by the Jain scholar Amarasimha who belonged to 8thcentury AD.

As per the Christian white historian, Adi Shankaracharya saved Amarakosha from a fire.

So we are supposed to believe that Adi Shankaracharya was indeed a recent phenomen – thrown back in time by 3800 years.. Like how Lord Ayyapa had conversations with a Muslim.

There is a concerted attempt to distort history by propagating lies that vulgar songs were instigated by the Hindu king to drive away Buddhists , who constructed the Kodungallur temple.

So here is a General knowledge question for IAS and PSC exams.

1) Question: After white skinned and blonde Aryans invaded India , and drove the Dravidians south, which books did they write.
Answer: The Vedas.

2) Question: Which book did Adi Shankaracharya save from the fire?
Answer: Amarakosham , written by Aramasinha in 8th century AD.

Good! You have passed the orals!!

Here is a gem from a Kerala Christian owned newspaper QUOTE — As a consequence of such numerous bans ( on vulgar songs ) on annual indigenous-free celebrations, Kerala has the highest suicide rate among the states in India – UNQUOTE

So we must have such nonsense in all Hindu temples of Kerala, right? Churches are medically exempted, by Vatican Surgeon General’s order?

CHECK OUT THE VIDEO BELOW , TO SEE HOW MEDIA HAVE BECOMES WHORES!

The disciple of Plato Aristotle did NOT come to India , but he had very clearly written that Jews originated from Kerala in India. Aristotle wrote that Jews came from KALANI in India. He has written that Kalani was famous for their raised Kundalini sages ( maharishis ). These are the same sages who built the Egyptian pyramids.

Alexander the great went back from India via Socotra by ship, to get some life saving Aloe Vera which was a spice trade outpost of Calicut King, like Mecca and Salalah .

Jesus Christ took a wife from Kerala named Mary Magdalene. All know that Jesus Christ suddenly sprung up at Jerusalem from nowhere. He was in Kerala India, learning healing, meditation, science, philosophy etc. 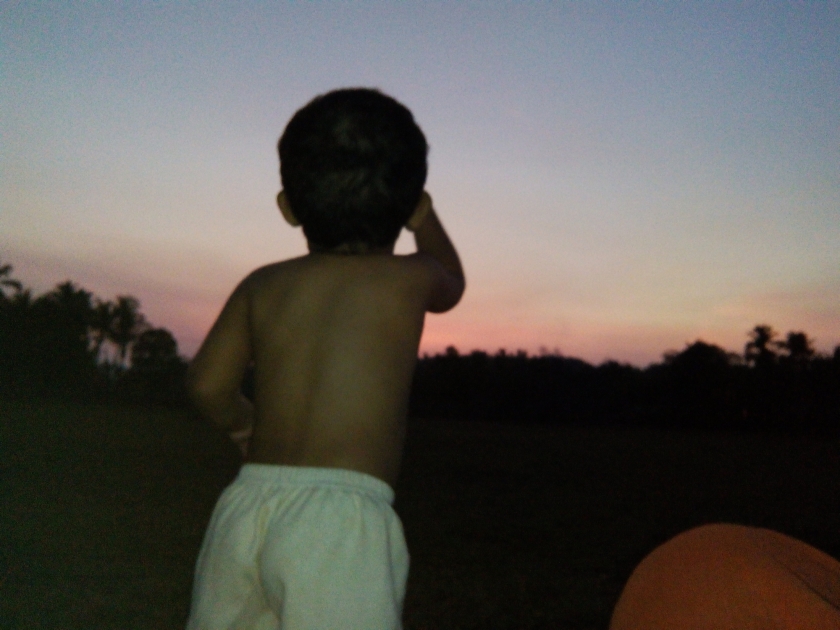 The curious eyes always look up,
Just like flames always blows up,

Nature is the lifting hand ,
– same time , the observer& protector.

It’s nearing Pournamy of Jyeshta.
Monsoon started.
Kunjoottan fine and as fit as a fiddle.