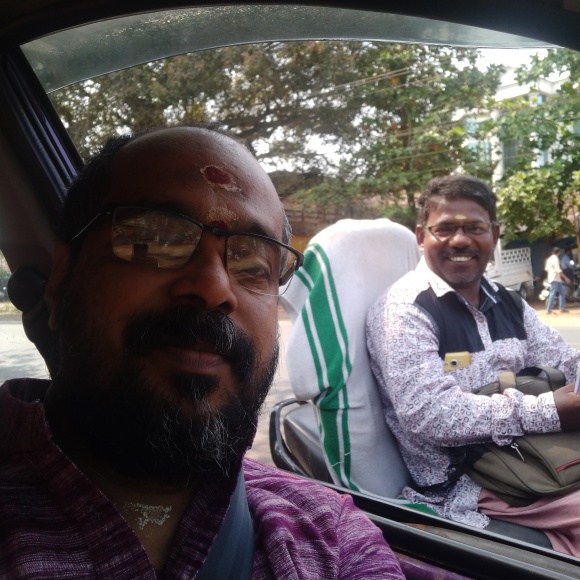 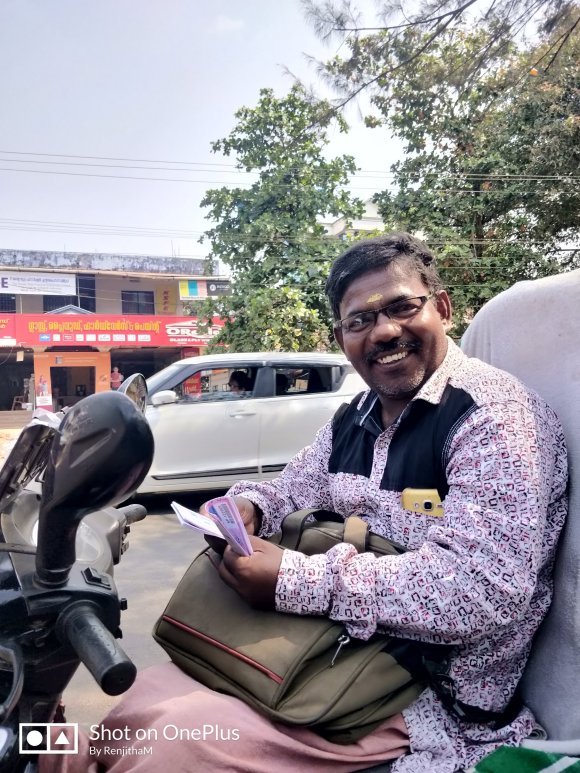 Vilakku Pooja – as defenitely the name suggests is the worship offered to the “Nila Vilakku” or the serene lamp . Here the Agni or the fire lit is considered as Devee or goddesses in full manifestation.
The Pooja is performed by a group of “Mothers” [ generally Women, in the sense that all women are Mothers by birth ]


An Aacharya or Priest recites the Divine “Lalitha Sahasra Namam” the “Thousand Names of Omnipotent Power, Goddess Lalithambika Devi and the Mothers [ Amma ] reiterates the names by offering flowers.

Puthukkai “Sri Sadashiva Temple” situated at Nileshwaram, near Kasaragod and Payyanur, 100 kilometers from Manglore, witnessed this rare occasion of Vilakku Pooja as part of the yearly temple festival. 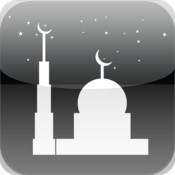 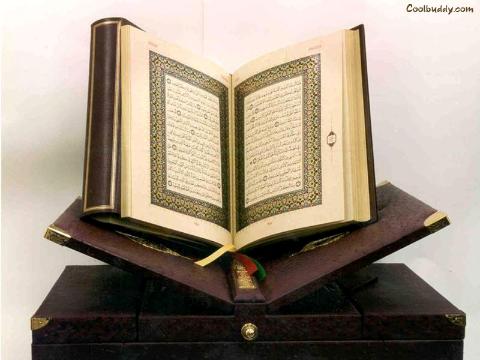 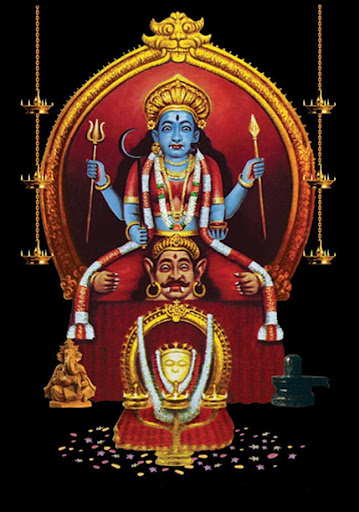 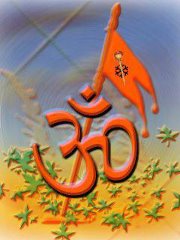 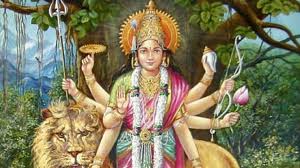 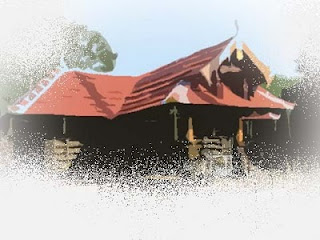 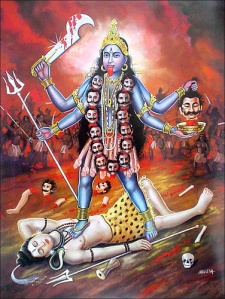 This series of vedios captured from such a Spiritual atmosphere where whole of the environment was filled with high postive energy.

Shrimad Bhagavatham written by Bhagavan Veda Vyasa Rishi is the foremost among the 18 Puranas, depicting the “Leela” of Bhagavan Shri Krishna.
It is considered highly sacred to conduct & hear this Purana being narrated by an Aaacharya within a span of Seven days.