How to become an Industry-Ready Professional!!
Countless Success Stories. 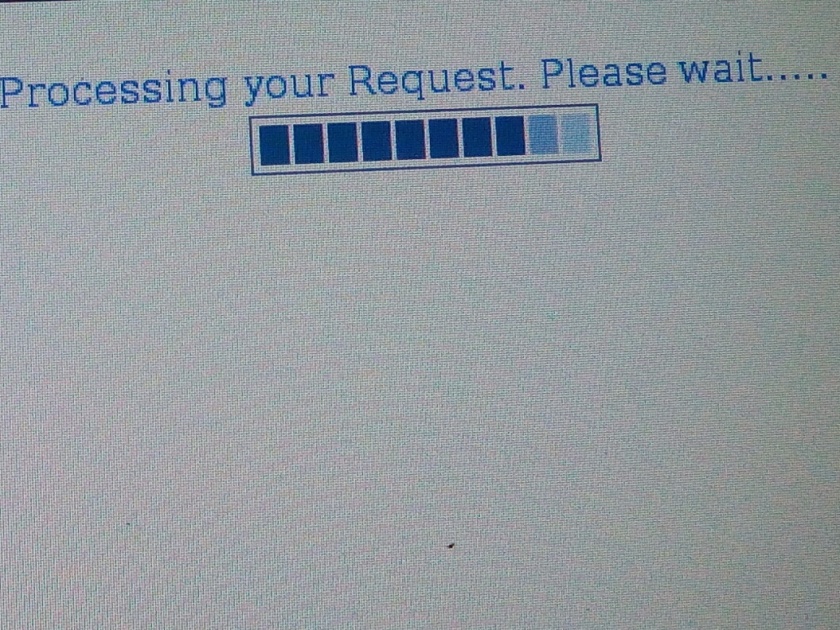 One-of-a-kind ‘Traineeship’ programme in a real-job environment.
Earn while your Learn
Mentored by personal having a rich pool of experience and expertise from the industry
Well-rounded ‘curriculum’ empowering you to be Industry-Ready.

Focuses on the ‘ability-creation’ of the learner, more than just academic centric learning.

About a hundred years ago, a man looked at the morning newspaper and to his surprise and horror, read his name in the obituary column. The news papers had reported the death of the wrong person by mistake. His first response was shock. Am I here or there? When he regained his composure, his second thought was to find out what people had said about him. The obituary read, “Dynamite King Dies.” And also “He was the merchant of death.” This man was the inventor of dynamite and when he read the words “merchant of death,” he asked himself a question, “Is this how I am going to be remembered?” He got in touch with his feelings and decided that this was not the way he wanted to be remembered. From that day on, he started working toward peace. His name was Alfred Nobel and he is remembered today by the great Nobel Prize.

Just as Alfred Nobel got in touch with his feelings and redefined his values, we should step back and do the same.

What is your legacy?

Will you be spoken well of?

Will you be remembered with love and respect?

Will you be missed?