FIFTEEN PORTALS TO THE SUPREME *Meditation Techniques* *from Aparokṣānubhūti*

Silence is golden and a silent mind is meditative, but can silence itself become meditation?

107-109. The wise should always be one with that Silence wherefrom words, together with the mind, turn back, unable to reach it, but which is attainable by the Yogins. Who can describe That (i.e, Truth) whence words turn away? (So beyond a point silence is inevitable while describing the Truth). Or if the phenomenal world were to be described even that is beyond words. This, to give an alternate definition, may also be termed Silence, known among the sages as our Natural State. The observance of silence by restraining speech, on the other hand, is ordained by the teachers of Truth for the ignorant.

There are four levels of speech (vāṇī):

1. Parā Vāņī – Supreme Speech: It is the unmanifest source from which all sounds and words
emerge.

2. Pasyanti Vani – Seen Speech: When an idea takes shape, the words vaguely gather, giving a more concrete form to the idea. We begin to ‘see’ the idea, hence pasyanti.

3. Madhyamā Vani — Middle Speech: Just before we mutually speak, the words have crystallised and are clear and in syntax.

4. Vaikhari Väni — Articulate Speech: Finally, the words are enunciated with the help of the vocal chords.Not uttering the words, i.e. not expressing the vaikhari vāni is called 'verbal silence' (girā maunam). Speech is an important way of self-expression. But to keep silent is also important, as it is then that we listen, learn and grow. Bhartrhari says, "The creator made silence as a good cover to hide our foolishness (which would otherwise be exposed through words), to be used especially in a gathering of the wise." 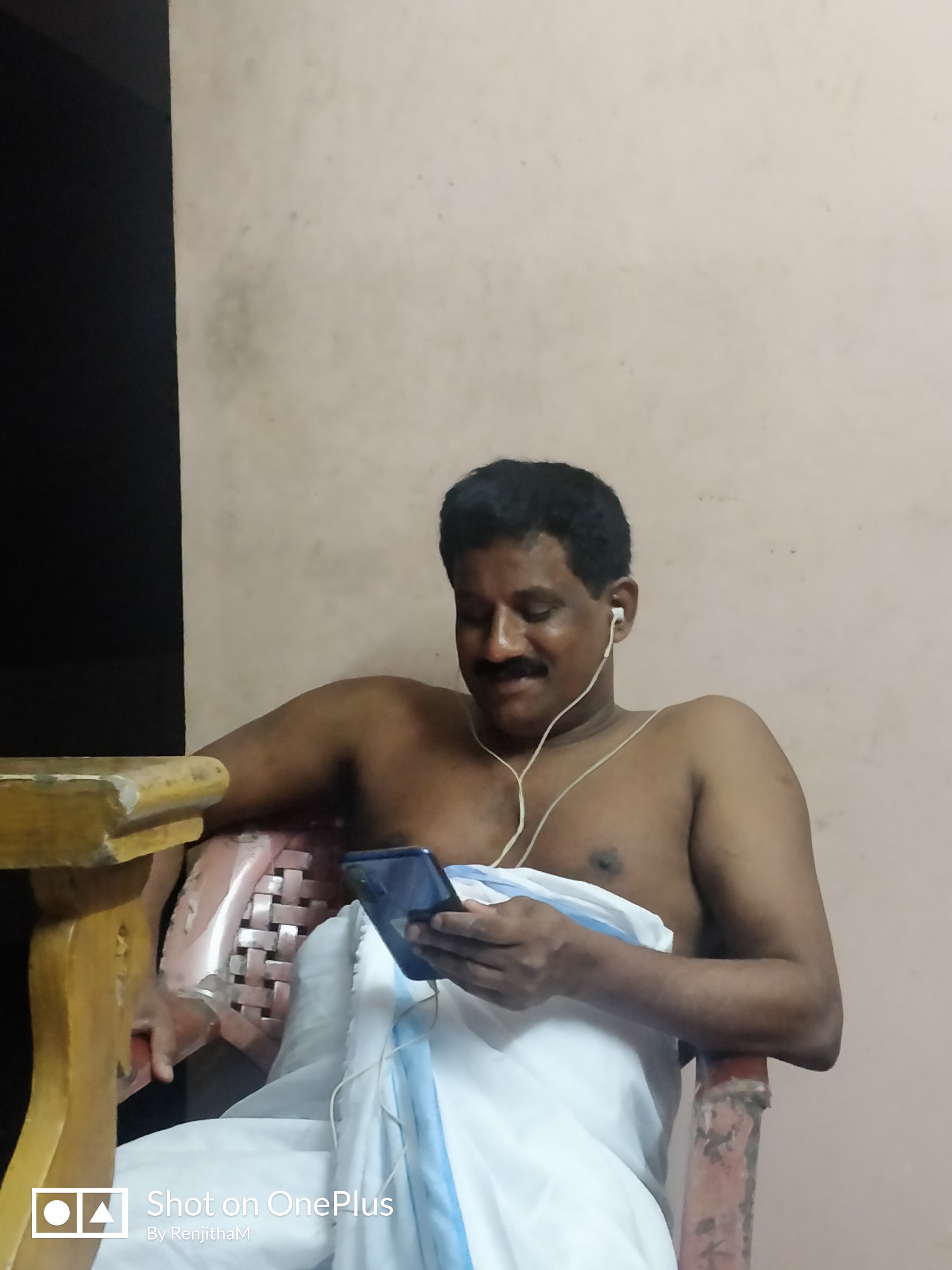 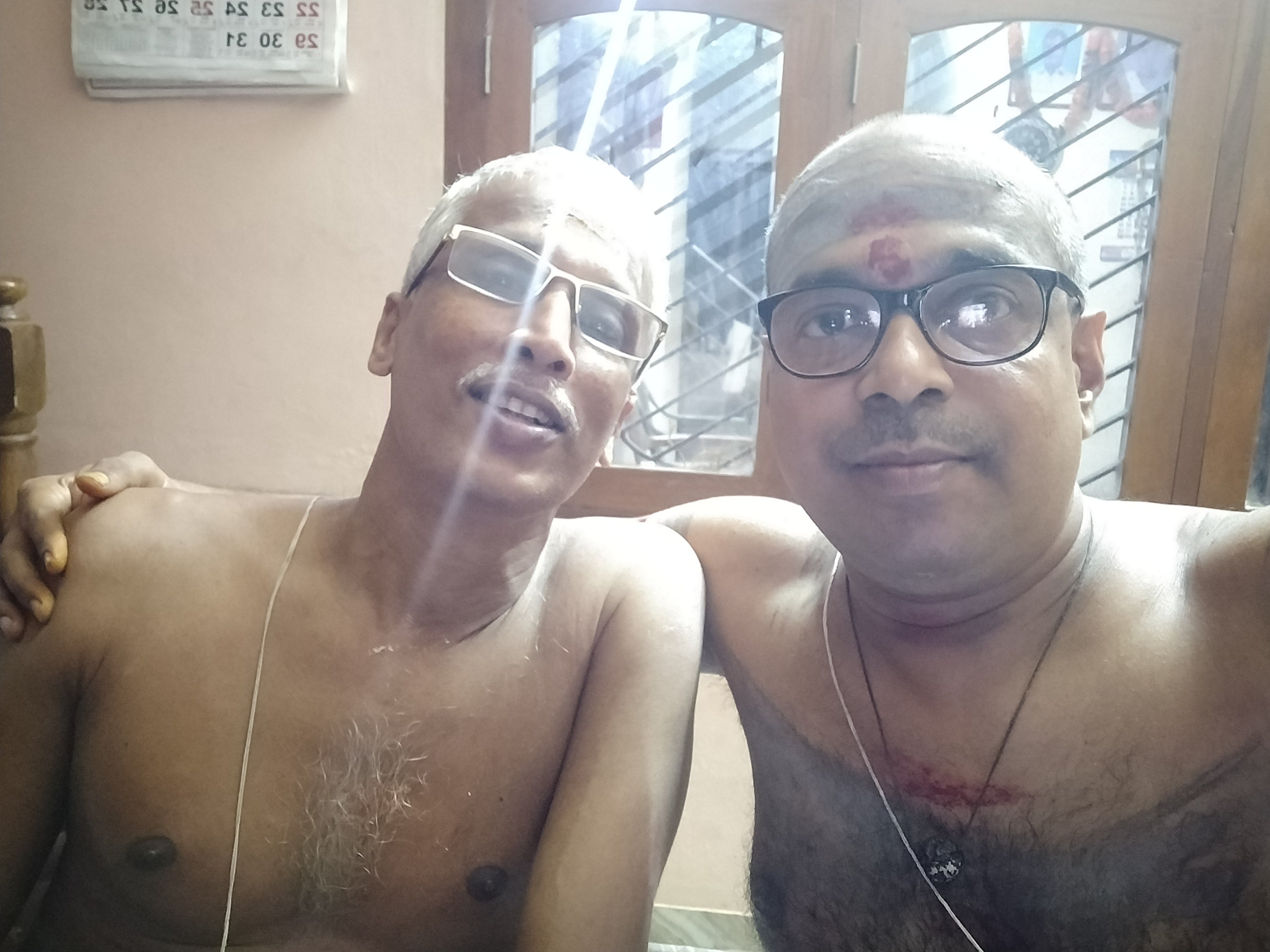 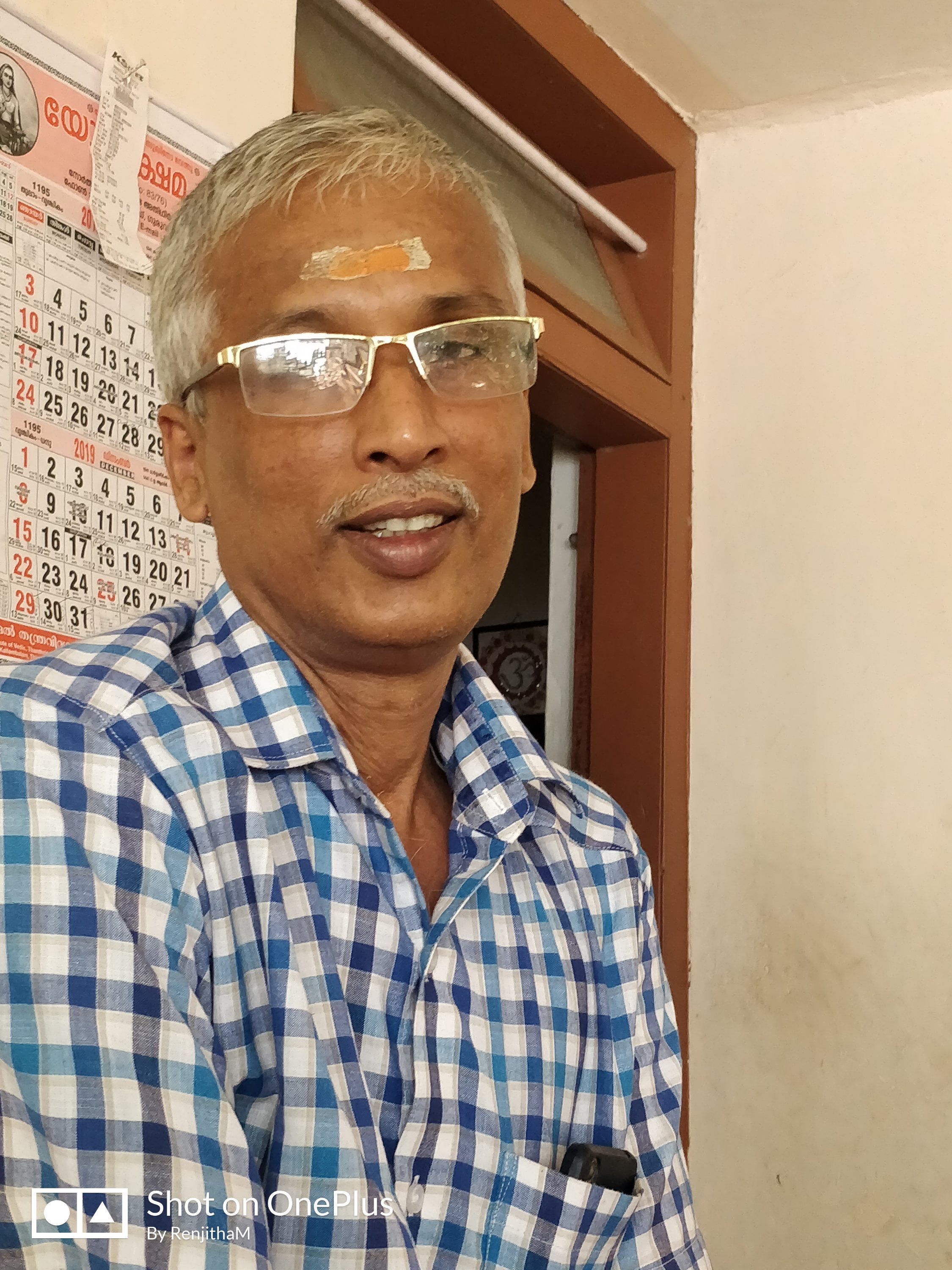 Karimbana illam Mattannur Kara, is the sole ancient legacy holders and chief priests of the temple

Renjiveda's Ocean of Love – "renjiTham"
Create a free website or blog at WordPress.com.