Smartphone are becoming the dominant way that people access the Internet.
As mobile technology gets faster and more powerful, traditional mobile designs, chips, and operating systems begin to tackle things that were previously the province of the PC, such as high-resolution games and business productivity.

It’s presently easy to think of the Asus Transformer Prime with its keyboard as an Android-based notebook.

We can imagine ,, Apple shipping a thin notebook that runs iOS, essentially an iPad with a keyboard.

Also, the news that Windows 8 will run on ARM-based processors has both Qualcomm and Nvidia (and potentially Texas Instruments) talking about ARM-based Windows notebooks.

All the big PC vendors are taking aim at the mobile market.

Intel is venturing further into the smartphone and tablet markets with its Medfield and Clover Trail processors and AMD is talking more about tablets, too.

The potential for competition, however, forces all the vendors, and especially the companies that make final products, to take another look at their offerings. The result can only be good for innovation.

Web-based applications—or software-as-a-service (SaaS), as the concept is sometimes called—have been growing.

Applications such as Salesforce, Netsuite, Workday, Concur, and Google Docs are increasing in power.

Microsoft also in the game with its Office 365 and big enterprise companies like Oracle and SAP are now talking about this, as well.
But browser-based applications have had some limitations: restricted use of local processing, minimal graphics support, spotty connectivity, and little or no offline usage.

HTML5, especially as it evolves, promises to change this. All the big browser makers are promising more support in the year ahead, though with important differences among them.

We’ve already seen a few companies, like the Financial Times, try to use web-based applications to get around the limitations imposed by the platform makers’ application stores.

In some respects, that’s understandable; easier organization makes it easier for consumers to find the applications they want, and it’s good to see the platform makers trying to do more to police applications in this world of continuing security threats. Of course, it also puts more control (and a cut of sales) back into the hands of the platform vendors.

It’s interesting that the companies that are pushing app stores the hardest—Apple, Google, and Microsoft—are all also promising more and better HTML5 support. It will be interesting to see how well each company balances these competing trends.

There are many other technology trends, of course.

2012 will be the year we finally see commercial large-screen OLED-based TVs and more connected or “smart” TVs.

On the enterprise side, it’s likely to hear more about “private clouds” and cloud platforms, and see new versions of some of the key business packages.

“Big Data,” business intelligence, and analytics deserve and are finally getting much more attention. 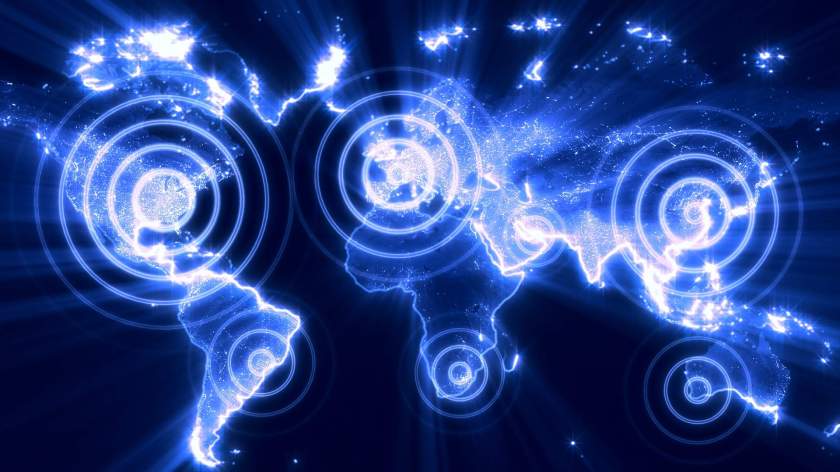 x86 hardware, and especially Intel hardware, will add significantly to the cost of the tablets.

The second “obvious” reason why the tablets will be so expensive is because Microsoft is unwilling to disrupt its own business model. This is exactly the reason why instead of using WP7, a pure “modern” OS, they want to use the “full” Windows, even though it gives them very little benefit where the real market for tablets is – the ARM market.

This is also why Microsoft is afraid to go “full-touch” and “Post-PC” with a new OS like WP7, and instead they try to combine them in an awkward way. For example, they are forcing most people who are used with the regular Windows interface to use the completely different “tile interface”, which also has very little app compatibility. You basically have to go back to the regular mode for all the old apps. So then what’s the point of combining them? In the same time, it keeps all the bloat underneath for people who actually want just the tile-Windows, and are more forward-looking than most users.

Microsoft will make the mistake of pushing Windows 8 tablets with x86 hardware first, which will also prove to be a disappointment from a battery life point of view, and it won’t be until the end of 2012 or the beginning of 2013 when the ARM-powered tablets will be ready. The low prices and proliferation of Android tablets should give Android a strong foothold in the tablet market before Microsoft even gets a chance to get its tablet strategy together.