Nokia Lumia 920
The most innovative Lumia yet, with PureView™

The Nokia Lumia 920 has PureView™ camera technology with Optical Image Stabilization and a Carl Zeiss lens that captures blur-free pictures & videos even if your hand is shaky, or in low light conditions. The PureMotion HD+ display is Nokia’s brightest, fastest and most sensitive touchscreen. It comes with a shell that works with the Nokia Wireless Charging Plate. Add Nokia City Lens, Mix Radio, and SkyDrive, and you’ve got a great device. 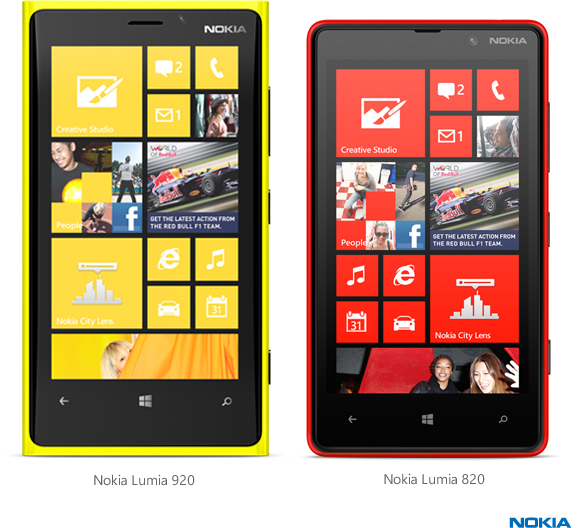 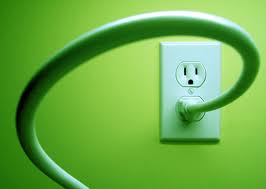 Nokia will start to sell its first Windows Phone model this year, the company said on 20-10-2011,Thursday.

Finnish broadcaster MTV3 earlier reported on its website the phonemaker will have only one Windows-based model this year, citing Chief Financial Officer Timo Ihamuotila, but later replaced the story.

In its replacement report, MTV3 quotes Ihamuotila as saying the fact there will be an initial handset does not mean there will be only one model this year.

A Nokia spokesman said the original report was wrong.

Windows 8 is the next version of Microsoft Windows, a series of operating systems produced by Microsoft for use on personal computers, including home and business desktops, laptops, netbooks, tablet PCs, and media center PC
Windows 8 should be released during year 2011 for beta versions, and during year 2012 for final RTM versions. But pirate versions are already available on peer-to-peer networks. For the most part, they are unauthorized copies of development versions owned by Microsoft staff. Some websites have already started to publish screenshots and wallpapers of those versions, expecting to take advantage of the soon popularity of the operating system. Microsoft is currently developing Windows 8 Genuine Center in order to counter the spread of fake versions of Windows 8 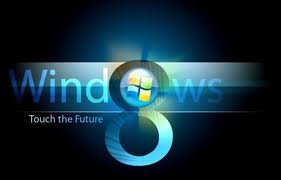 The main feature that was shown is the extensively redesigned user interface, optimized for touch as well as use with mice and keyboards. The new “Start screen”, which is similar to the Windows Phone 7 start menu, includes live application tiles, replaces the Start menu, being triggered by the Start button. The user can return to the regular desktop by choosing the

“Desktop” application. Examples of applications on the Start screen include a weather application, Windows Store, Investments, RSS news feeds, user’s Personal Page, and user’s Windows Live Account. The new interface is primarily designed for 16:9 screen resolutions, with 1366×768 and larger screens able to display two Windows 8 applications using “Snap”. 1024×768 screens can display one Windows 8 application in full-screen, and 1024×600 screens can only use the traditional Windows desktop.

Mike Angiulo confirmed at Computex 2011 that Windows 8 will use OEM Activation 3.0 instead of Windows 7 OEM Activation 2.1, which will make it less prone to cracks.
Windows 8 has a new developer platform according to Microsoft Vice President Julie Larson-Green, who described a new weather application and said that the application uses “our new developer platform, which is…based on HTML5 and JavaScript
Microsoft has confirmed that the system requirements for Windows 8 will be the same as or lower than those of Windows 7

The first sneak peek video that Microsoft shared of Windows 8, the next major iteration of the Windows client, has been watched almost 5 million times.

4,979,559 times to me more specific, according to the official count on YouTube at the time of this article.
At just a little over a month, the Building “Windows 8” – Video #1 has been watched 4,97 million times, and it’s bound to cross the 5 million mark soon enough.
Following the early June 2011 video previews, Microsoft hasn’t offered any additional details about the next major version of Windows.

Still, BUILD Windows is approximately one month away, and it will be an event focused on Windows 8, as the software giant has stressed repeatedly.

The fact that BUILD registration was already been closed is another indication that interest for Windows 8 is extremely high. The BUILD conference has been sold out even if Microsoft provided absolutely no details about any sessions, pre-sessions or any type of content to be presented to participants between September 13 and 16 in Anaheim, CA.

My studies on Operating Systems will be continuing in my next series of blogs… It is so interesting.

A study on Operating Systems 1

After making Service Pack 1 for Office 2010 available for download to all users, Microsoft is gearing up to kill one of the productivity suite’s predecessors, Office XP.

Per the software giant’s official support lifecycle, Office XP has less than 10 days of life left. The Redmond company confirmed that it would pull the plug on the decade old productivity suite release come July 11, 2011.

Released on May 31, 2001, Office XP has finally come to the end of its lifecycle, with the company planning to retire support entirely for the product this month.

“The end of support means that we will no longer provide public fixes for the Office XP release. Automatic Updates that ship on “Patch Tuesday” will be discontinued. There will be no effect on installed software; products will still continue to function,” revealed Steve Chen, Microsoft senior support engineer.

Office XP mainstream support was retired on 7/11/2006 for all SKUs, namely the Developer Edition, the Professional Edition and the Standard Edition. Extended support will be discontinued as of July 11, 2011.

As Chen mentioned, Office XP will continue to work, but it’s simply not a good idea for customers to keep using it.

With the end of support, Microsoft will provide no more patches for Office XP, not even for Critical vulnerabilities, which will leave users exposed to attacks exploiting any flaws in the software.

“Microsoft recommends that customers keep their systems secure by upgrading to the latest, supported product and/or service pack, such as Microsoft Office 2010. Office 2007 Service Pack 2 and Office 2003 Service Pack 3 are also supported for the duration outlined in the Support Lifecycle Product Database,” Chen added.

“For our Premier Support customers, a Custom Support program is available. The support team has posted a useful web page about available options for retired product support. They have also published a good FAQ page to explain some of the background on the support policy.”